I was inspired to write this blog by the following thought I had seen on one of the social networks: “Mass ayahuasca tourism (commercialization) has destroyed “shamans” (imho)”. Term ayhuasca tourism is used often and always with negative connotation. As it usually happens, people start repeating such sentences, they then become the truth, and noone thinks about its actual meaning.

This thought however is worth a thorough reflection to avoid yet another fundamental misunderstanding of indigenous cultures and to prevent yet another attempt of washing guilty conscience of our own culture. 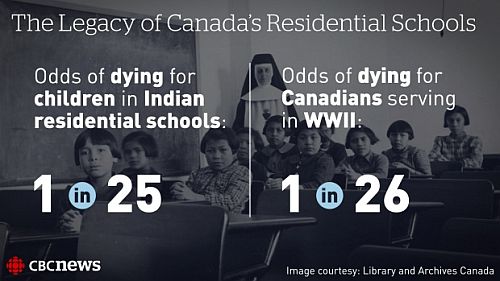 The fact is that our culture managed to destroy majority of indigenous cultures on all continents, and with them their shamanic practices. During the Age of Discovery (as our children still learn in schools), namely during the period of spreading our culture over the planet, indigneous people were decimated by diseases, mass killings, christianization, and deliberate violent destruction of their cultures. Some sources state it took a toll of 75 millions indigenous deaths on pre-Columbian Western Hemisphere alone. Indigenous children were ripped from their families and put in residential boarding schools, where they were abused in all possible ways. Many of them didn’t survive this re-education. This was unil recently still practice in USA, Canada, New Zealand, Australia. The last boarding school in Canada was closed in 1996, in USA in nineties, and in Australia in eighties.

Age of discovery for us; age of genocide for them.

It is no secret Christian Church had a lot to do with it – they managed majority of boarding schools. We also know that missionarries penetrated the most inacessable places on all continents and by different methods deliberately changed native cultures. 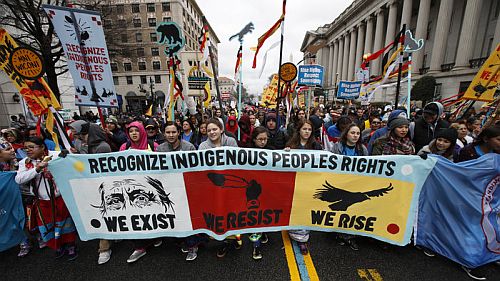 Indigenous people make up less than 5 per cent of the world’s population today. Still their territories continue being destroyed by exploitation of natural resources: water and oil in USA, Canada, Niger delta, and Amazon; cobalt mines in Congo; rare metals in Tibet, wood in Amazon, and so on, and on. Of course indigenous people are not naive, they know very well what is happening. When they raise their voice against it, they often pay with their lives. Previous year 197 environmental activists  were murdered globally (almost four each week) with indigenous communities hardest hit.

If anyone destroys shamans, then it is us with our consumerism. We don’t even ask ourselves where our mobile phones, plastic, electric car batteries, clothes and food are coming from. We are the ones who want everything immedeatelly and cheap without even considering to give up a bit of our carefree comfort. And without asking how our little everyday decisions create tornados in faraway places of this planet.

What this has to do with ayahuasca?

As we know, it rapidly spreads into our culture carrying many challenges. Those challenges are ours not theirs. They know ayahuasca well; for centuries if not millennia they know how to work with her. 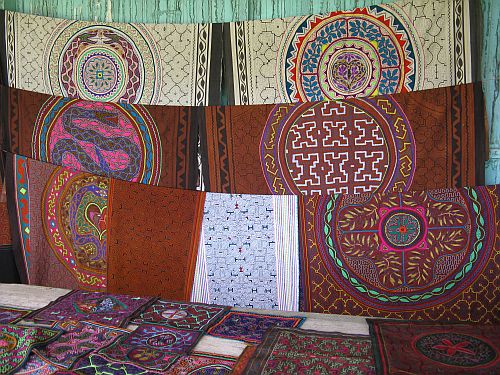 During past decade I spent more than three years in Iquitos (Peru) and was able to observe the growing numbers of people seeking cure for their problems or seeking just another adventure.

Since 2006 Iquitos hosts international shamanism conference which at the beginning attracted several thousand visitors. During one of the first conferences ayahuasqueros counted themselves and reached the number 15. There are over 250 ayahuasca retreats in Peru today, employing even greater number of ‘shamans’.

I also observed how their offer changed. Dieta – which is not only food restriction – changed to diverse menus with unlimited quantities. Guests demanded it beacuse they were not able to wihtstand a week or ten days eating simple food. Now retreats have electricity, internet and offer different workshops to fill their time between ceremonies because guests are not able to withstand a week or two in isolation without outside distractions; although isolation is essentaial to connect to oneself and to integrate ayahuasca experiences. Who is creating demand? We forigners do. Who demands changes? We forigners do.

After 500 years of oppression and manipulation shamans ended up at the bottom of social ladder as people who spread superstition and practice charms. Their social status changed by growing interest in their knowledge which suddenly became a focus of our culture. Knowledge they managed to preserve despite violent suppression and contempt. Wouldn’t it be only fair if they get at least some recognition and a bit more comfortable life (majority of retreats are owned by forigners anyway)?

That’s why I find it unacceptable to shake our noses against ayahuasca tourism, which is driven by our culture. Even more so while indigenous territories, flora and fauna, culture and knowledge are still being destroyed by our comfort and lifestyle.

If ayahuasca does not sober us to finally grasp, admit and change our attitude towards indigenous cultures, then we will commit another type of theft in the series of all thefts that we have committed over the last 500 years. In connection with ayahuasca tourism and its commercialization we should be worried about just that.

You can find out more about which cookies we are using or switch them off in settings.

This website uses cookies so that we can provide you with the best user experience possible. Cookie information is stored in your browser and performs functions such as recognising you when you return to our website and helping our team to understand which sections of the website you find most interesting and useful.